Extreme Weather Resilience
Faith & the Common Good is encouraging faith groups to explore how to serve their communities by helping vulnerable members prepare for and cope with climate induced extreme weather impacts (ex. extreme heat, ice storms, flooding). Why is this work important? Extreme weather events are no longer once-in-100-year occurrences. The Insurance Bureau of Canada reports that claim payouts from severe weather have doubled every five to ten years since the 1980s. Municipalities and traditional emergency response actors are struggling to meet the overwhelming needs of simply maintaining critical infrastructure in the face of these unprecedented stresses.  Too frequently, our most...
Read more
Energy Benchmarking
Greater Toronto and Hamilton Area Energy Benchmarking Program: Project Completed “You can’t change what you don’t measure.” – Understanding your energy use is the first step in reducing it. Why Benchmark? Supports stewardship of environmental and financial resources. Allows you to target carbon consumption (buildings account for about 42% of a typical faith community’s carbon footprint). Saves time and money, allowing you to target lowest hanging fruit. Assists future reporting requirements.  Launched in 2017 and completed in 2020, Faith & the Common Good’s Energy Benchmarking Program helped over 100 faith communities from across the GTHA take their first steps towards...
Read more
Greening Sacred Spaces
Greening Sacred Spaces (GSS) is our longest-running program. A practical program, GSS assists faith communities with both the educational and spiritual dimensions of greening as well as the “how to” side of audits, retrofits, and generally reducing a faith community’s footprint. We have developed a number of resources to help faith groups become community leaders in working towards a more sustainable future for all. Click on the links below to find out more about our: videos and webinars, case studies, posters, guides, tip sheets, building audits, energy benchmarking, certification, awards  Visit your local chapter page or contact your local animator...
Read more
Getting to Yes: How to Convince others to Green your Faith Building
Teresa Ierullo   June 03, 2019

GETTING TO YES: HOW TO CONVINCE OTHERS TO ‘GREEN’ YOUR FAITH BUILDING

Almost every faith community wants to improve their building, lower energy costs and be more environmentally-friendly; but there is also a shared worry that sabotages our desires- the worry we don’t know how to accomplish it all and overcome the naysayers.

You are not alone

Even some of the most successful faith communities that made big, expensive changes to their building had the same worries, but in time, got to a place of ‘yes’. 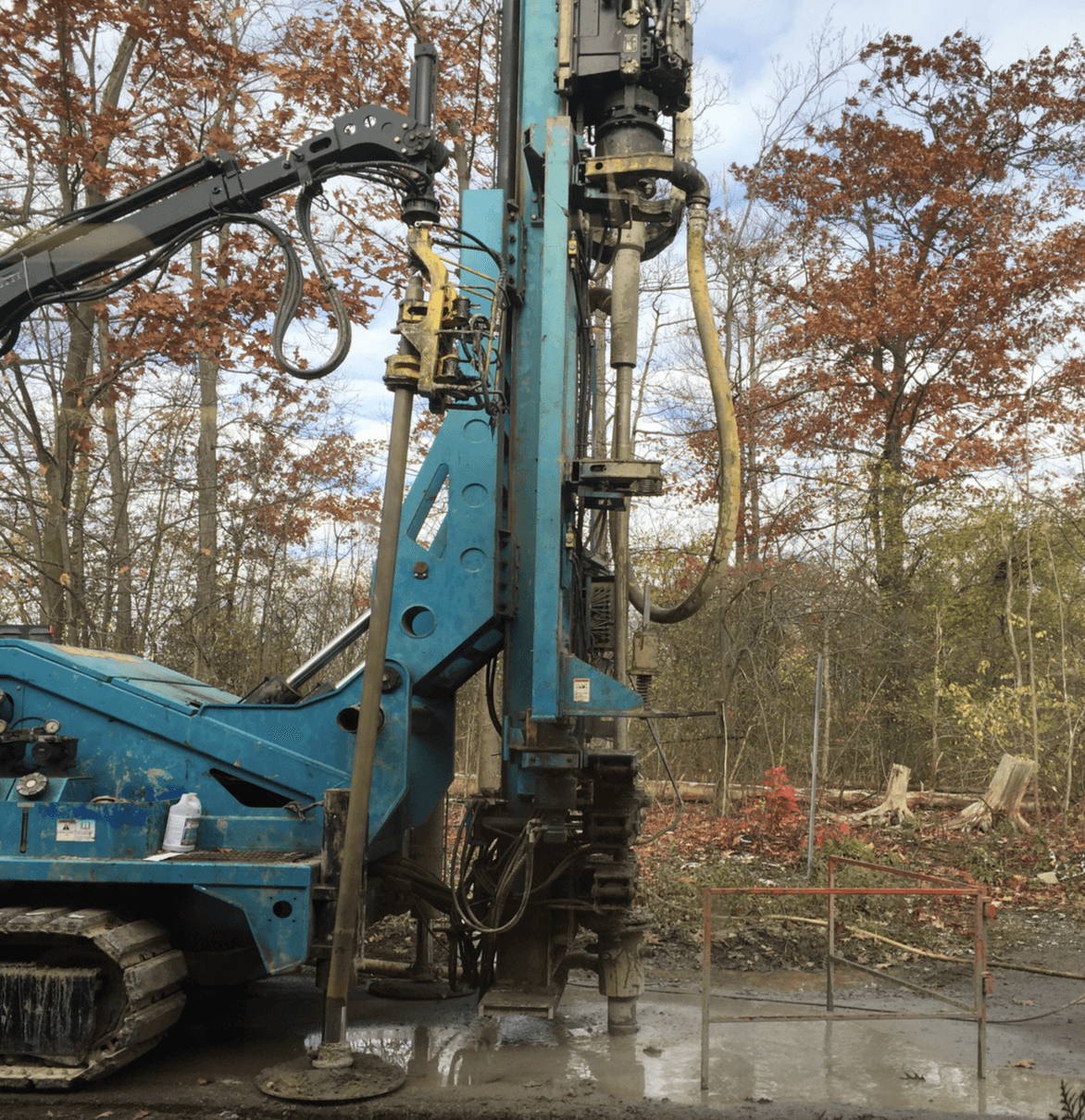 Archdeacon Michael Patterson and parishioner Mac Morrison of Anglican Church of the Incarnation (Oakville, ON) share their faith community's journey from needing to replace their HVAC system to deciding to go bold and implement a geothermal system instead.

Watch the free webinar to learn more about how the Anglican Church of the Incarnation went Geothermal:

The Collaborative Implementation Groups (CIG) project targeted 12 municipalities throughout the Great Lakes watershed to identify and implement an adaptation initiative in their community over the period of one year (January 2017 – December 2017). The output of this project was the creation of 12 case studies, which outline the experience of each municipality as they implement their specified initiatives.

One of those municipalities was the City of Brampton, where census data demonstrated that 90% of Brampton citizens had religious affiliations. All major faith groups were represented and made frequent use of 79 registered places of worship across the City. The presence of faith-based communities in Brampton brought to light a new method of sharing information and spreading resilience across vulnerable communities. From this realization, the Lighthouse Project began. 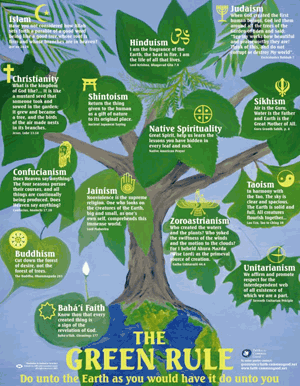 “Do unto the Earth as you would have it do unto you.”

Each Green Rule was chosen from the great texts of the world’s major religions and spiritual philosophies. The texts all acknowledge the natural world as an essential phenomenon through which we may better come to know the divine and our oneness with it.

Thank you to our Funders 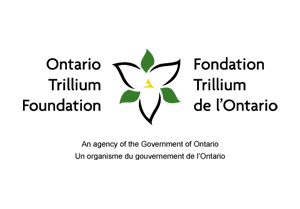 Thank you to our funder:

Signup for Our Newsletter