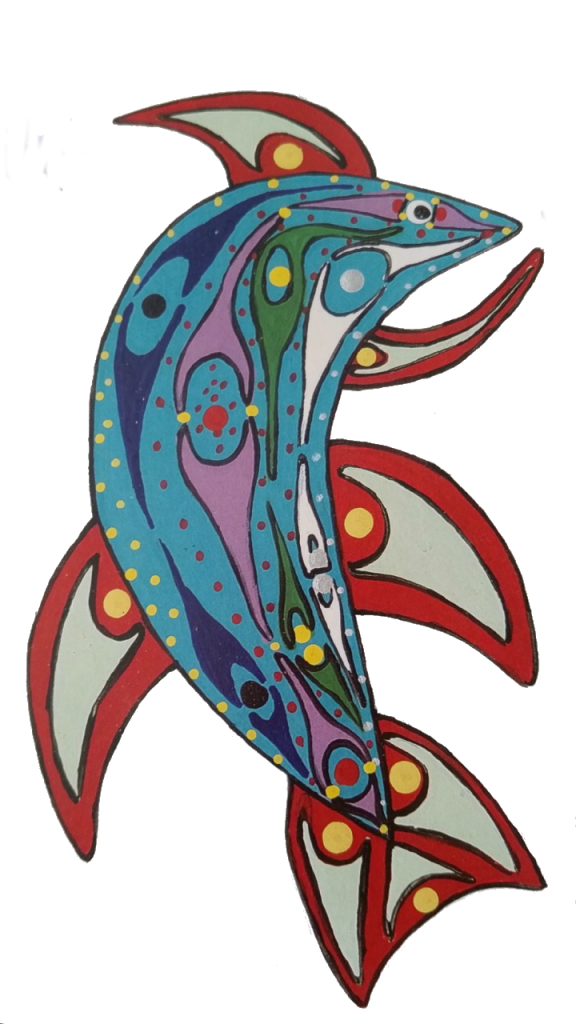 Faith & the Common Good is based in the Greater Toronto area, on the traditional lands and homelands of the Huron-Wendat Nation, Mississaugas of the New Credit First Nation, Mississaugas of Scugog Island First Nation, and Six Nations of the Grand River. Toronto is derived from the Mohawk word Tkaronto, which refers to ‘where there are trees in the water’. The sharing of this territory was codified in the Dish With One Spoon Wampum Belt Covenant, a treaty between the Haudenosaunee, Anishinaabeg, and other allied nations to peaceably share and care for the resources around the Great Lakes. Today, Tkaronto is still home to many First Peoples from across Turtle Island. We are grateful for the opportunity to live, work & worship on this territory.