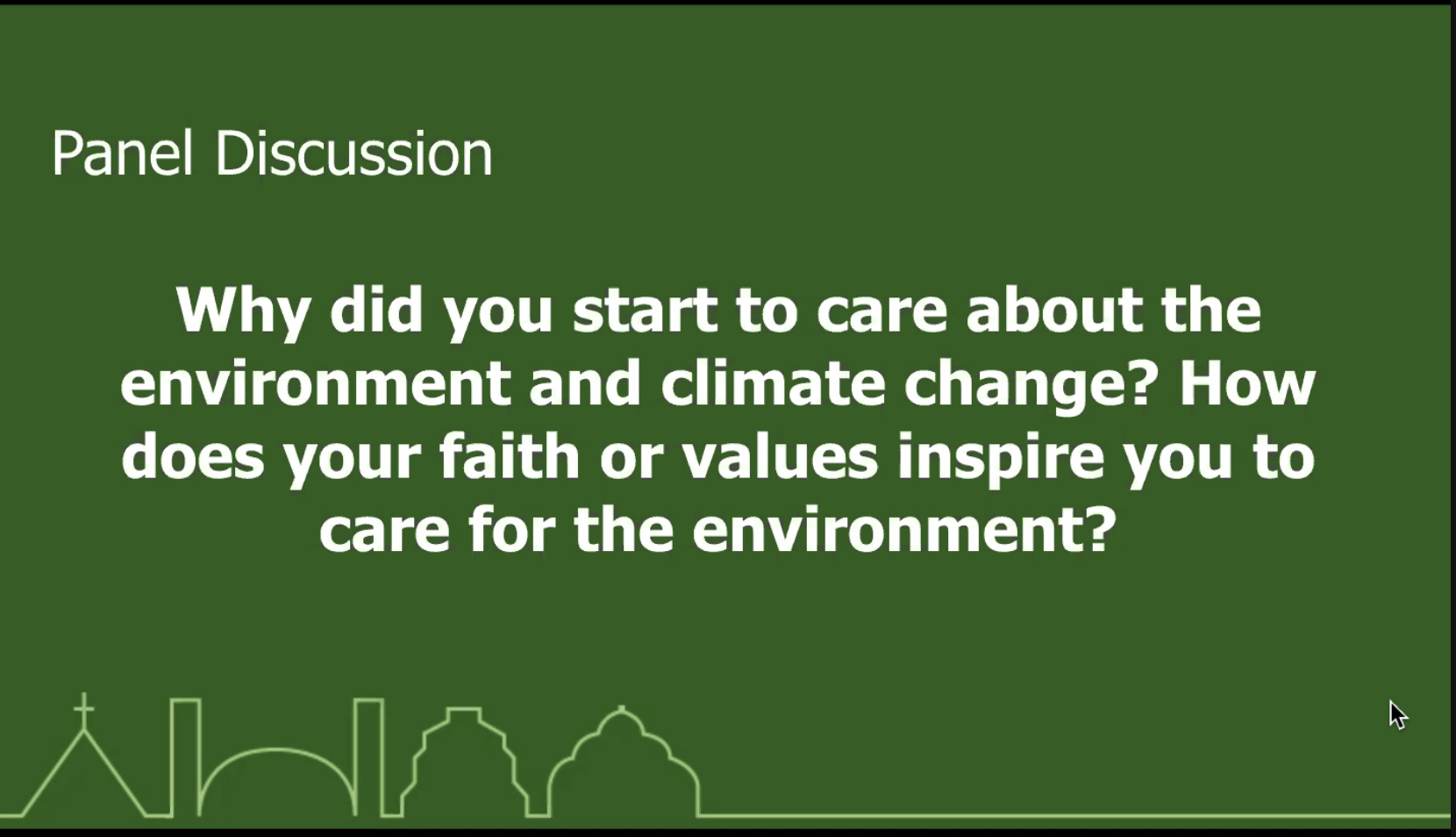 With roughly 50% of Canadians claiming a religious affiliation and 27,000 faith buildings centrally located in communities across the country, it is imperative that Canada’s faith sector join the fight to address the problem of climate destabilization.

In Canada, while progressive religious denominations (ex., United Church of Canada) and faith-based ecological justice organizations (ex., CPJ, Khaleafa, KAIROS, Shoresh) have played important roles in galvanizing their respective networks to prioritize “Creation Care,” strong, diverse, religious voices have been largely invisible from the national conversation on climate. This, despite the fact that all religious traditions share obligations around earth care.

Change will only happen when we have a range of voices from across the spectrum of Canadian society. A 2022 Census Canada Report says that in 2021, after Christianity, Islam was the second most commonly reported religion in Canada, with nearly 1.8 million, or 1 in 20, people. Close to 2.3% of the total population reported an affiliation to Hinduism. Like Muslims, the proportion of the population with Hinduism as its religion has more than doubled in the last 20 years, and is up from 1.0% in 2001. The share of the population who reported Sikhism as its religion also more than doubled since 2001, from 0.9% to 2.1% in 2021. About 770,000 people reported Sikhism as their religion in the 2021 Census. Approximately 335,000 people reported being Jewish in 2021 and close to 360,000 people, or 1.0% of Canada's population, reported Buddhism as their religion, the same percentage as in the 2001 Census.

We need faithful voices to communicate to their communities the urgent need to protect a life-supporting climate. To this end, Faith & the Common Good created a series of webinars titled “An Interfaith Conversation”. To-date, four webinars have been produced…

Voices From the West : An Interfaith Conversation October 12

Western Canadians of diverse faith backgrounds are addressing climate change and taking action to protect the environment. The fourth webinar in our Climate Narratives series, Voices from the West centred the climate change conversation in the complex Western Canadian context. Speakers were:

Leaders shared the unique challenges and opportunities they've experienced as they work to build community across lines of difference, maintain hope, and protect the land. Access the recording here.

Young Canadians of diverse faith-backgrounds are addressing climate change and taking action to protect the environment. We heard from speakers concerning how climate change impacts young people today and learned about their efforts to find solutions. Youth-Led Climate Action was the third webinar in our Climate Narratives webinar series to raise awareness around faith-based responses to environmental issues and inspire urgent action. Guest speakers were: Aleyxa Gates Julien-  Faithful Footprints PR/Communications Coordinator, Moriyah Kleiman - Student/Junior Economist, and Nazish Qureshi - Sustainability Consultant. Speakers addressed the following two questions: Why did you start to care about the environment and climate change? How does your faith or values inspire you to care for the environment? How do you align your faith or values with your climate action? Access the recording here.

On World Water Day, we were honoured to have Mary Anne Caibaiosai, Anishnaabe water walker, Dr. Romila Verma, Founding Director at Water Speaks and Lecturer at the University of Toronto, and Sukhvinder Kaur Vinning, Decolonization Consultant and FCG board member join us. Our guest speakers created a space for value-based conversation on what different faith or spiritual traditions teach us about the sacredness of water and how we can connect more deeply with it. Access the recording here.

On the occasion of World Interfaith Harmony Week, this virtual event brought together guest speakers from Canadian faith-based environmental organizations to share how their faith's environmental stewardship beliefs have influenced their climate actions.

Speakers were: Roop Sidhu, President at EcoSikh, Areej Riaz, Director of Climate Programs at EnviroMuslims, Agnes Richard, Coordinator at Mouvement Laudato Si’ Movement Canada, and Sabrina Malach, Director of Engagement at Shoresh. They addressed the following two questions: How does your faith or values inspire you to care for our common home? How do you align your faith or values with your climate action? Access the recording here.

Funded by Clean Economy Fund (CEF), this project particularly supports CEFs charitable object “To educate and increase the public’s understanding of the environment and its importance by offering courses, seminars, conferences and meetings and by collecting and disseminating information on that topic.”

Thanks to our funder! 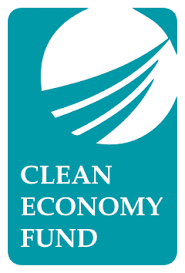