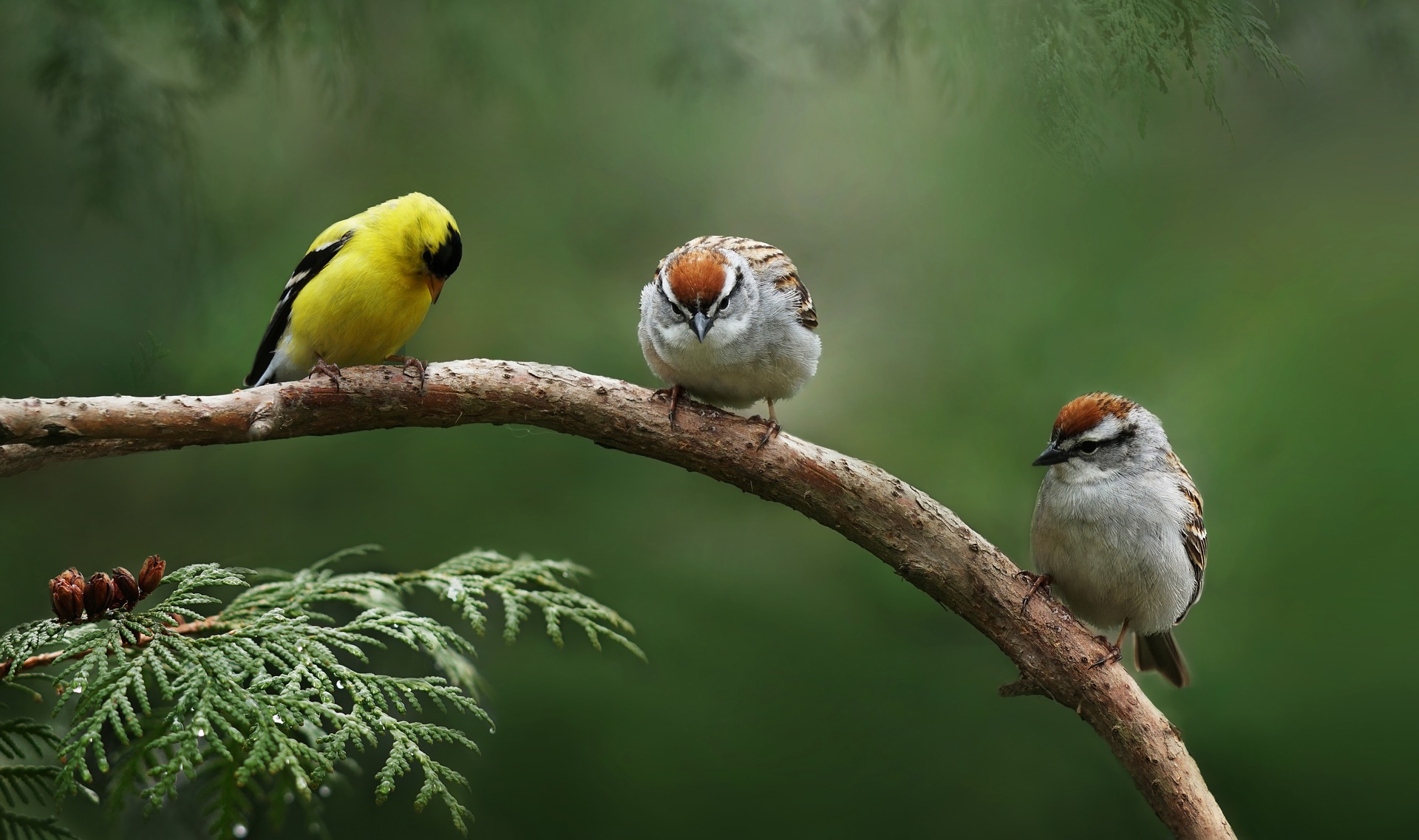 In his July 13th message to participants at a Vatican conference on climate change Pope Francis called for “courageous, cooperative and far-sighted efforts among religious, political, social and cultural leaders” to address challenges such as the climate emergency, biodiversity loss, and lack of access to clean energy or drinkable water.

He also called care for our common home “a moral obligation” for all of us and urged us to work together. Faith leaders have been working together in solidarity to call for more ambitious action on climate change and biodiversity loss in the lead up to two UN conferences this fall. Environmental organizations and Indigenous Peoples have also worked together to call for change. Laudato Si’ Week in May inspired Catholics around the world to pray, learn and act in solidarity.

The next UN climate change conference (COP 27) will take place November 6-18 in Egypt. Earlier this month the Vatican joined the UN convention on climate change and declared it would also join the Paris Agreement. Calling for both to be grounded in  values of solidarity and responsibility, the Vatican hopes they will help promote an urgent change of direction “from the “throwaway culture” prevalent in our societies to a “culture of care” for our common home and its inhabitants, now and in the future”.

Also in July over 30 faith leaders and organizations in Scotland expressed their concerns that world developments may be impacting progress on commitments made at the UN climate change conference (COP 26) held in Glasgow last November. They sent an interfaith letter to COP26 President Alok Sharma calling on him to “ensure that the COP26 commitments are put into effect and that climate justice and real energy security are available to all”.

Concerns are also being raised about stalled progress on the UN global agreement to protect biodiversity, after the latest round of negotiations by countries meeting in Kenya in June. Biodiversity is the enormous variety of all life on Earth. A 2019 UN report estimated 1 million animal and plant species are threatened with extinction and emphasized that transformative changes are needed to restore and protect nature which is in unprecedented global decline. The lack of progress in protecting biodiversity also threatens the achievement of the Sustainable Development Goals, undermines efforts to address climate change, and increases the risk of future pandemics. 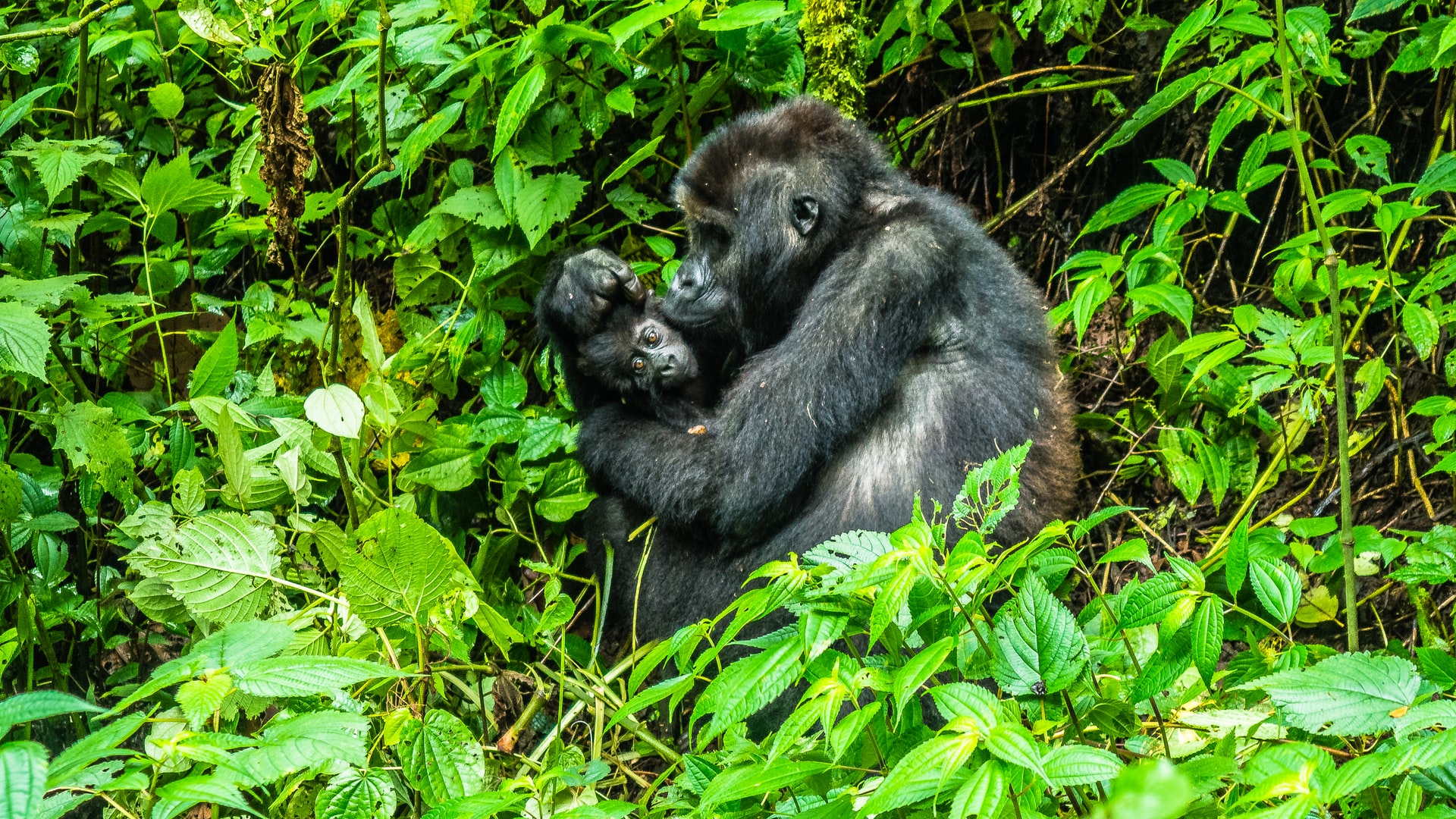 In June several environmental groups and the International Indigenous Forum on Biodiversity sounded the alarm that negotiations have stagnated. In an open letter to world leaders they called for political leadership on “the rights-based transformative change that scientists say is required and fully reflects the contributions of Indigenous Peoples and Local Communities”.

Catholic Bishops in Africa also took a public stand and called for urgent and ambitious action to protect biodiversity, emphasizing that “we have no such right” (LS #33) to destroy it. At a June event in Kenya, the Symposium of Episcopal Conferences of Africa and Madagascar (SECAM) presented a statement which called on governments negotiating the biodiversity agreement to protect 50 per cent of the Earth by 2030, deliver on their financial commitments, protect Indigenous Peoples’ rights, and stop construction of the East Africa Crude Oil Pipeline. The Bishops’ statement highlighted the Congo Basin rainforest which is home to local and Indigenous Peoples as well as endangered species and is threatened by illegal logging, land grabbing and industrial agriculture. The statement was supported by the Ecclesial Network of the Congo Basin Forest (REBAC) and Laudato Si’ Movement.

Negotiations are expected to conclude at the UN Biodiversity Conference (COP 15) in Montreal from December 5 to 17 with adoption of a global agreement to guide actions through 2030 on protecting nature.

Hundreds of thousands of Catholics around the world participated in Laudato Si’ Week, through online global events highlighting the goals of the Laudato Si’ Action Platform as well as locally organized events, prayers, actions and other initiatives. Pope Francis opened Laudato Si’ Week by inviting everyone to participate and “to listen ever more attentively to the cry of the Earth which urges us to act together in taking care of our common home”.

The first Laudato Si’ goal of responding to the cry of the Earth was the focus of the online event No more biodiversity collapse: rebalancing social systems with nature. Australian Catholic University hosted this event featuring Vatican, Indigenous and other speakers raising awareness and inspiring action to better protect biodiversity. Ecologist Greg Asner highlighted the growing support for protecting 50% of the world's land to help deal with climate change, biodiversity loss and pollution. He emphasized that if we want to save nature then we must strengthen Indigenous Peoples and local communities and formally recognize their lands as they are effectively protecting nature. Laudato Si' Movement promoted taking action by signing the Healthy Planet, Healthy People petition as well as joining the Laudato Si’ Action Platform.

Two Laudato Si’ Week events focused on ecological economics which Fr. Joshtrom Kureethadam, Coordinator of the Ecology Sector in the Vatican Dicastery for Promoting Integral Human Development, called the heart of all the Laudato Si’ Goals as it concerns how we take care of the planet. He outlined the two phases of ensuring our economic investments are consistent with our faith—first by divesting from all activities harmful to planet and people such as fossil fuels and weapons and second by investing in activities that build the planet and people such as those which move towards more sustainability or less inequality.

Divestment from fossil fuels was the focus of the webinar Fossil Fuels, Violence, and the Climate Crisis. A panel of experts spoke about the current reality of fossil fuels related to climate change, pipelines and the war in the Ukraine. Laudato Si’ Movement presented various resources and steps for fossil fuel divestment and participants were also invited to endorse the Fossil Fuel Non-Proliferation Treaty. The next day a live broadcast event Faith-Consistent Investing—Living Laudato Si’ explored how religious orders and other faith communities are aligning their investments with their faith and values. UK-based FaithInvest launched the online Living Laudato Si' resource hub to support organizations working on ecological economics and faith-consistent investing.

Laudato Si’ Week was sponsored by the Vatican and facilitated by Laudato Si’ Movement in cooperation with many Catholic partners. Most of the global events can still be viewed online to help prepare for the Season of Creation.

The ecumenical Season of Creation runs from September 1, the World Day of Prayer for the Care of Creation, to October 4, the feast of St. Francis, and invites Christians around the world to pray and care for creation. This will be an opportune time for further solidarity in the lead up to the UN conferences on climate change and biodiversity.