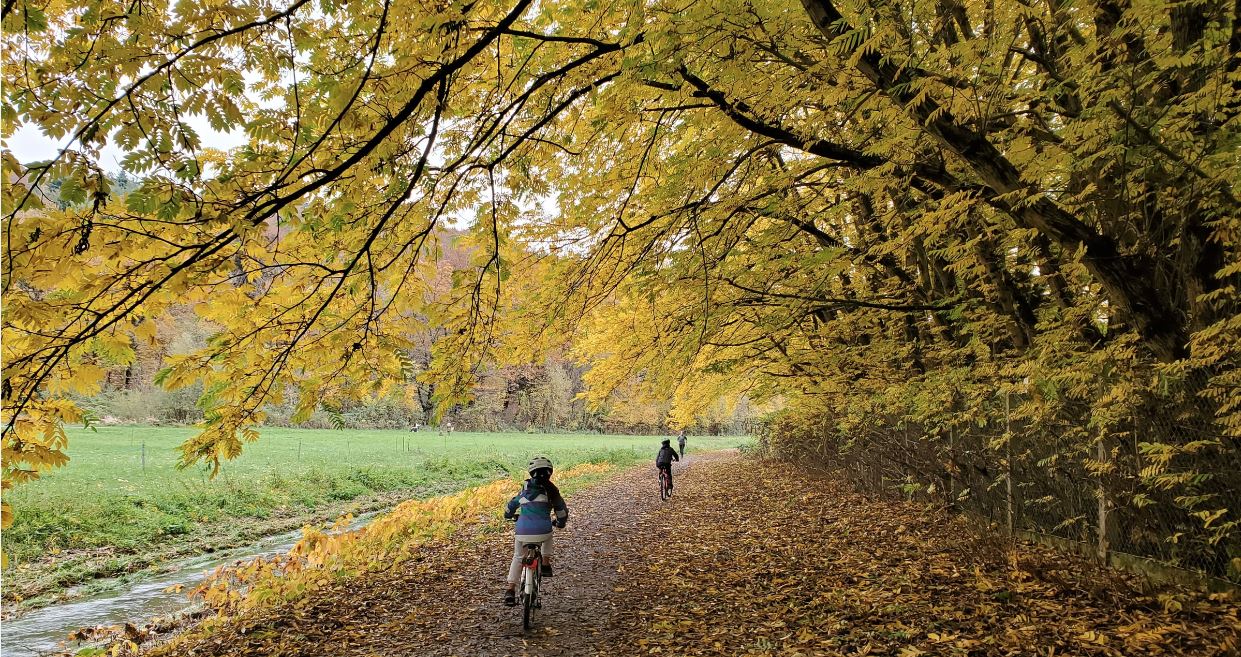 The three Christian leaders invite us to seize this time of deeply interconnected crises—health, environmental, food, economic and social—as a time for transformation. They urge everyone to “choose life” for the future of our common home and work together for the common good. People are called:

On the October 4th feast of St. Francis of Assisi, the Vatican will host a conference bringing together around 40 leaders from the world’s religions and 10 scientists, to make a joint appeal to world leaders ahead of the 26th UN Climate Change Conference (COP 26).  The hope is that religious leaders will encourage national governments to increase their ambition concerning the Paris Agreement. The meeting called "Faith and Science: Towards COP26," is being organized by the British and Italian embassies, countries that are COP26 Presidency partners, in collaboration with the Holy See. Pope Francis is expected to attend this meeting and also plans to participate in the UN Climate Change Conference in November, health permitting.

According to meeting organizers “Faith leaders played a key role in building momentum for COP21 in 2015” including Pope Francis’ encyclical Laudato Si’. World religions contributed various statements and declarations on climate change. Nearly one million signatures were delivered to global leaders through the 2015 Catholic Climate Petition, calling for a 1.5°C limit on global warming.

The 2015 Paris Agreement’s goal is to limit global warming to well below 2°C and preferably to 1.5°C. The recent UN report on climate change highlights that it is still possible to limit global warming to 1.5°C. However, the report warns that “unless there are immediate, rapid and large-scale reductions in greenhouse gas emissions, limiting warming to close to 1.5°C or even 2°C will be beyond reach”. While climate change is already impacting every part of the world in many ways, the report predicts that at “2°C of global warming, heat extremes would more often reach critical tolerance thresholds for agriculture and health.”

Advocacy to protect our common home at this critical time 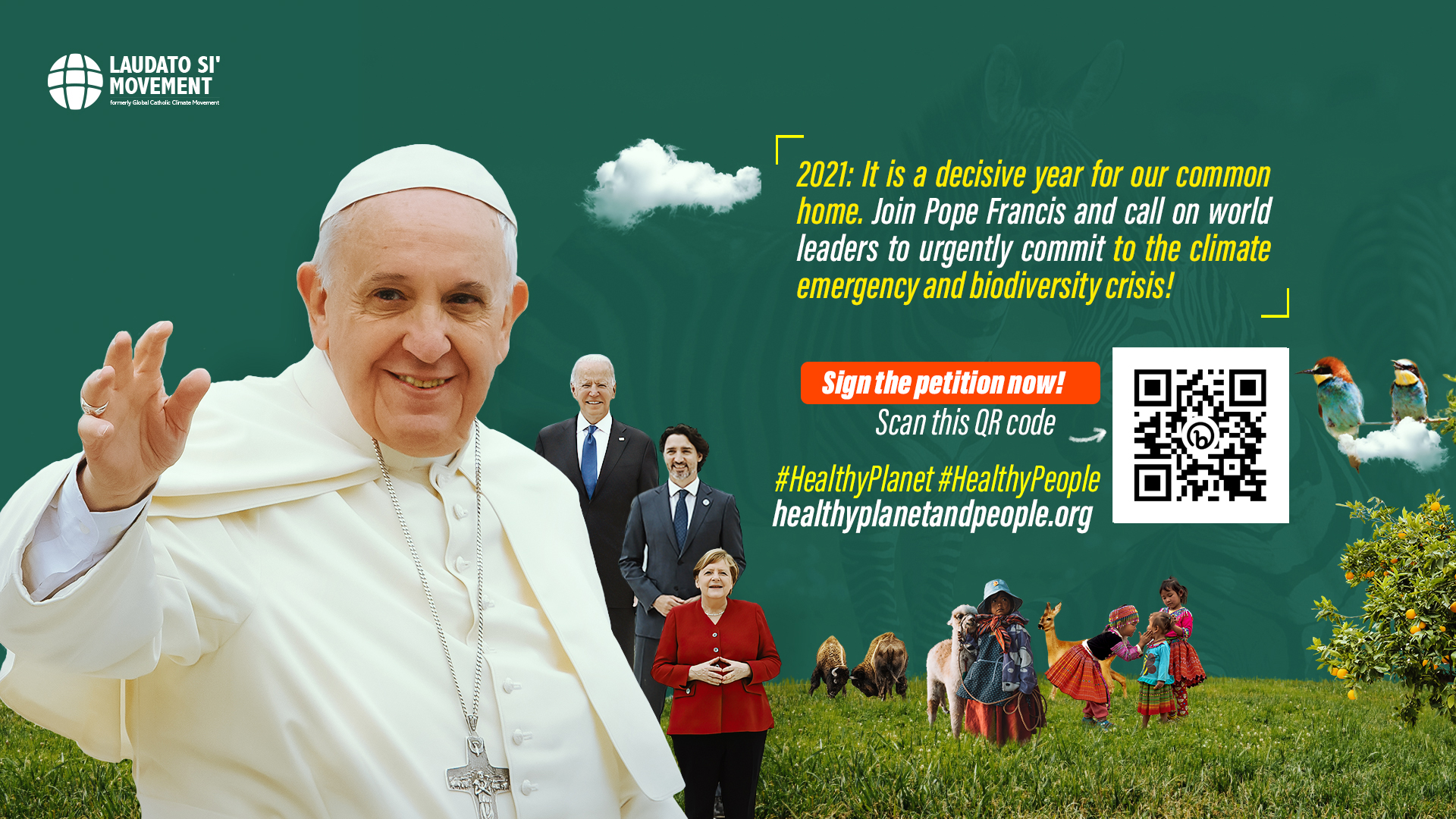 Canadians can sign the petition here and are encouraged to share the petition further to everyone who cares about our common home. Supporters do not have to be Catholic. The Vatican is inviting support for this petition.

For the Love of Creation, a Canadian faith-based initiative for climate justice, offers action possibilities including participation in their September advocacy webinar series. This series will help with learning more about climate justice and how to “encourage Canada's next government to take the necessary actions”. The webinars on Climate Financing, Indigenous Rights as well as Climate Ambition and Transition are being recorded so the videos can be viewed later on YouTube. 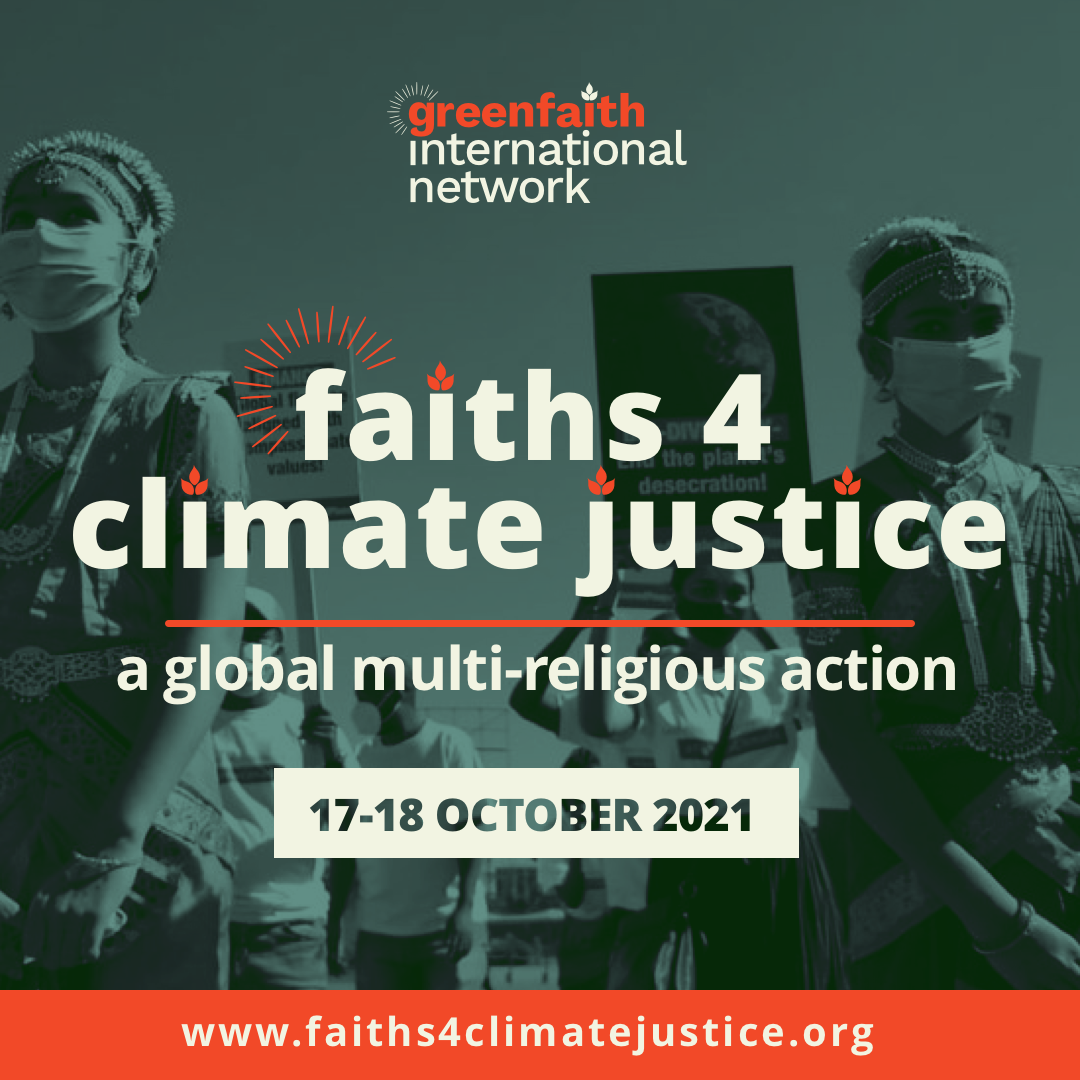 Faiths 4 Climate Justice is a global grassroots multi-religious action organized by the GreenFaith International Network and co-sponsored by over 100 organizations. It will take place on 17-18 October, two weeks before the UN climate conference. Sunday Oct. 17th actions will take place at or outside places of prayer and worship, and may involve banners, bells, songs and/or prayers.

Monday Oct. 18th actions will take place outside the offices of decision-makers and may involve prayers, vigils, bells, silent witness and presentation of ambitious climate action demands or letters to decision-makers. Faith & the Common Good is a founding partner of the GreenFaith International Network—if you would like to become involved in helping to plan nationwide climate actions connected with Faiths 4 Climate Justice, please contact Elyse at [email protected]

This is the second global, multi-faith day of climate action organized by GreenFaith International Network. Last March was the first when over 200 religious and spiritual leaders, including Cardinal Peter Turkson, publicly supported the Sacred People Sacred Earth statement. Thousands of people of faith in 45 countries called on world leaders to meet a set of ambitious climate demands at the UN Climate Change Conference.

These are just a few of the ways people of faith are raising their voices on behalf of the future of our common home and those most affected by these interconnected crises. May we all play our part.