The History of FCG’s Green Audit 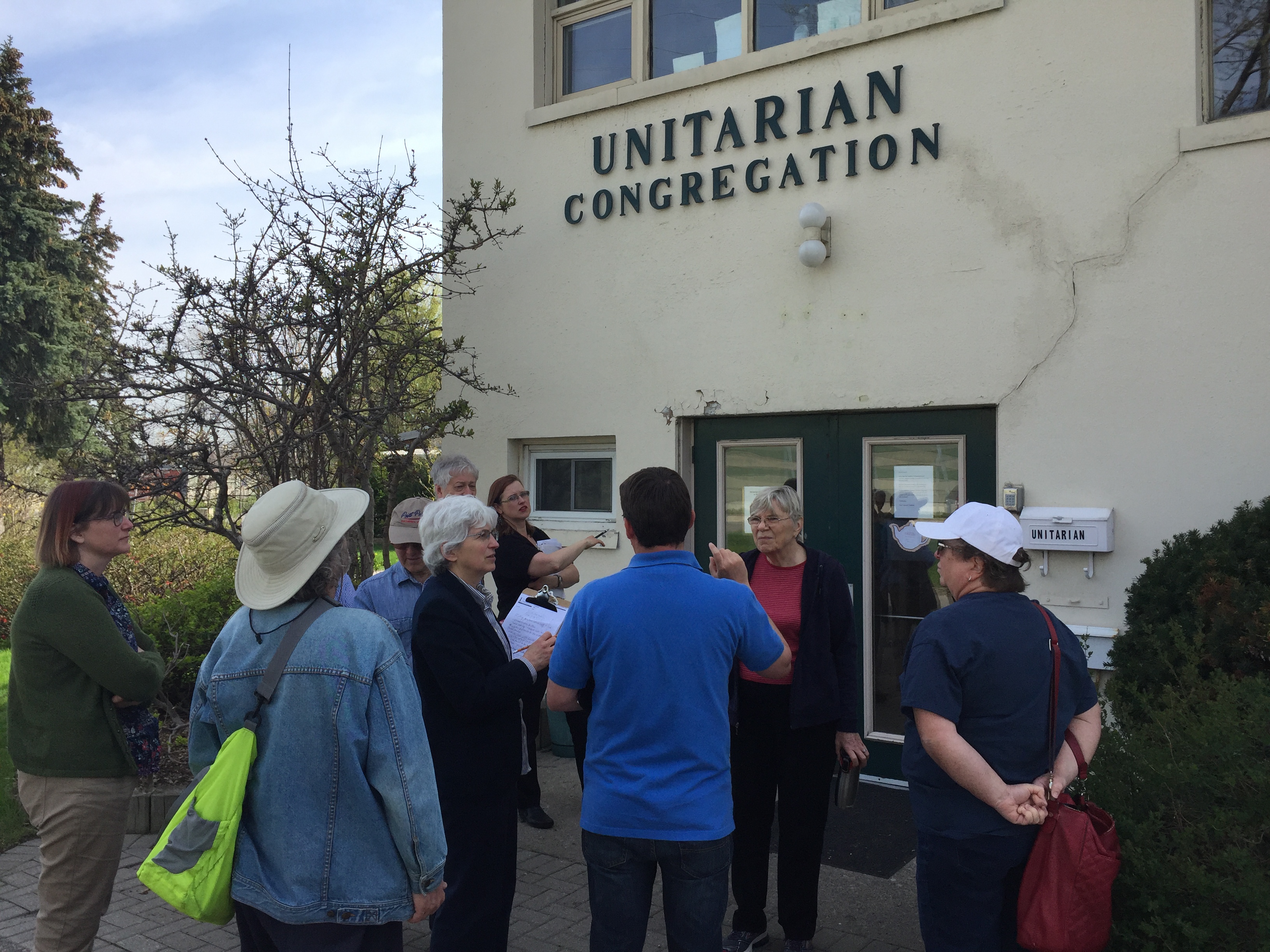 FCG received program funding to deliver Energy Audits to 100 faith communities in Ontario through the Ontario Power Authority (OPA) in 2007 and 2008. These went very well, but what Stephen found, as the local Peterborough FCG area rep at the time, was that people wanted to know about composting, air quality, blue boxes and more. This was because everyone has their own passion within their faith community, beyond energy efficiency, and they wanted to make a difference as well. Out of this realization was born the Green Audit that looks at energy, air quality, food, water, waste, maintenance, heritage, religious architecture, rental agreements and more.

As a result, Stephen, along with David, bounced around the format, process and report ideas to turn it into a reality. To help kick-start our efforts, John Patterson, who started a local environmental non-profit in Haliburton County called Abbey Gardens, wanted Green Audits to help local congregations. Their organization helped pay for the first Green Audits.  Eight in total, across 4 different Christian denominations, were delivered in January of 2009. 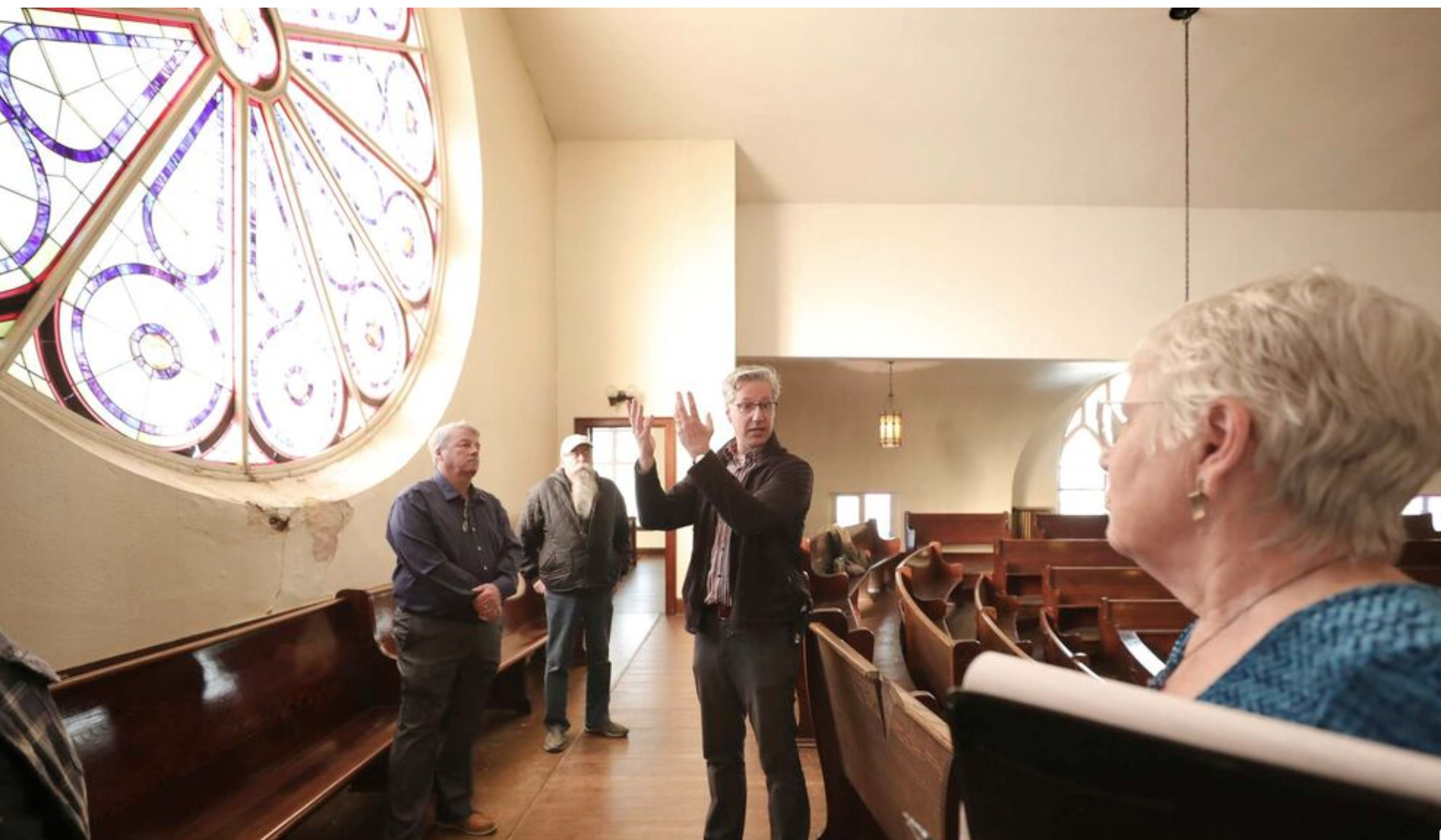 From those humble beginnings the Green Audit has grown with improvements on every level from what we discuss, to the solutions we recommend, to the formatting of the report. We have delivered  well over 200 Green Audits from coast to coast in synagogues, mosques, temples, and churches, as well as rural and urban. We have worked one on one with congregations and we have partnered with Dioceses, Presbyteries, national level Churches, and other organizations. We have also trained a Green Auditor, Jill Hisco, in Winnipeg, MN. Due to the broadening interest we now also offer a virtual version of the Green Audit and have delivered a few of those to date.

Because of the success of the Green Audits, David and Stephen have grown in knowledge, with David having delivered Solar Audits over the years, and becoming an expert in Energy Star Portfolio Manager, with a database of FC energy second only to the government of Canada. Stephen is now a Canadian Association of Heritage Professional focussing on sustainability. David and Stephen are running the UCC’s Faithful Footprints energy efficiency grant program, helping over 200 UCC properties to date to become more energy efficient, through actions and energy tracking.

David and Stephen are grateful to be doing this work and to be working together. Out of a simple idea we have done some amazing work over the past 12 years and we look forward to working together for at least another 12 more!