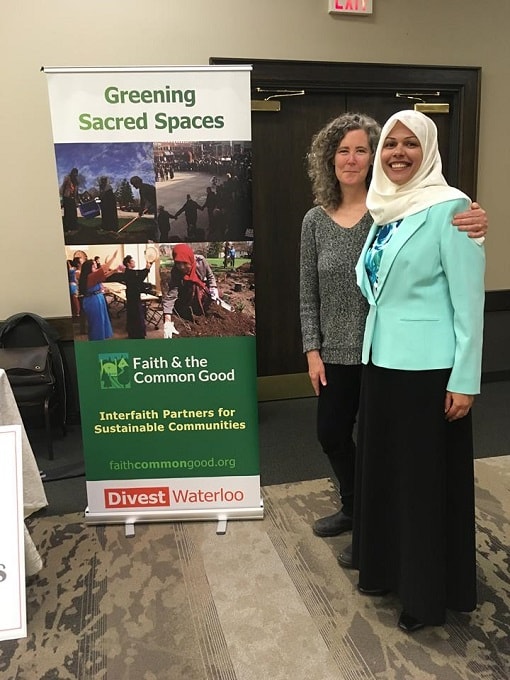 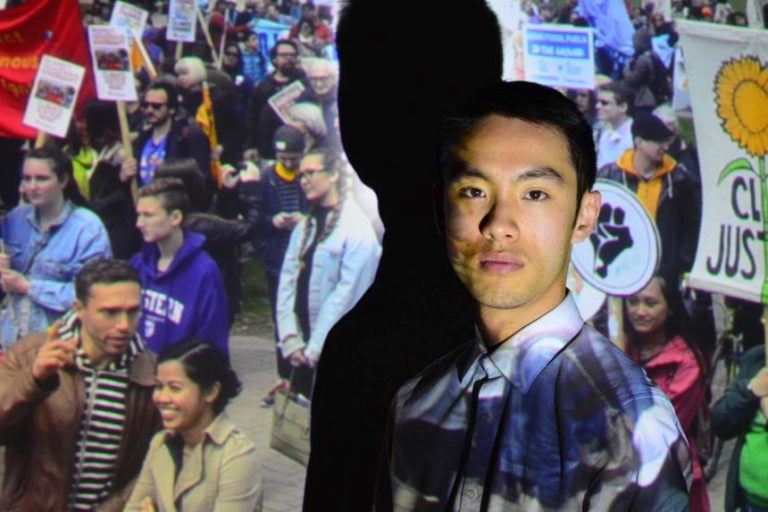 Mark your calendars to join us on March 7th, 2018 for The Chemical Valley Project, an innovative documentary-theatre performance telling story of a small Indigenous community smothered by Canada’s petrochemical industry in our own backyard.  It will spark conversations on Canadian environmental policy, treaty rights and Indigenous relations, as well as the current nature of Canadian identity and values.

Trying to Get it Right: Indigenous and Non-Indigenous Environmental Allyship 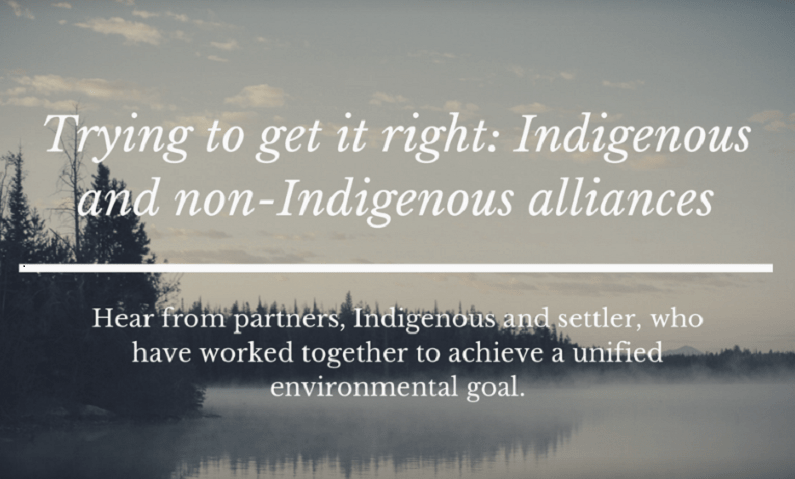 Join Youth for Water and Green Communities Canada for a four-part webinar series! Learn how to strengthen collaborative initiatives and build positive alliances with Indigenous communities.

Click the link for more information and to register: www.eventbrite.ca/webinar-series-trying-to-get-it-right-tickets-42245268736

Indigenous Allyship is about relationships

We need to return to the original relationships. That’s the repeated message heard at a recent Waterloo forum hosted by Faith & the Common Good, Divest Waterloo, the Green Awakening Network and a number of other groups concerning climate justice and what Indigenous allyship would mean. 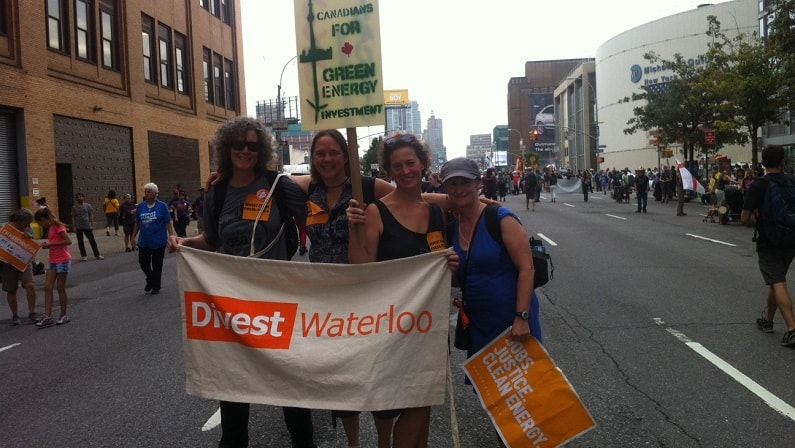