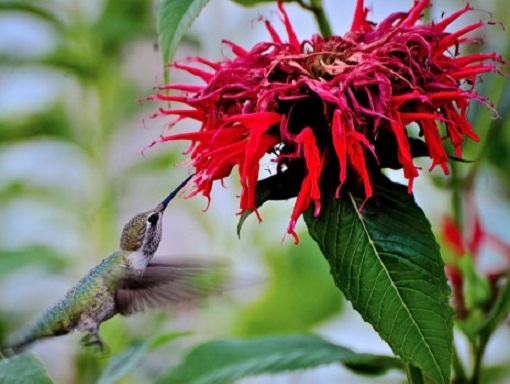 The ecumenical Season of Creation runs from September 1st to October 4th, the Feast of St. Francis of Assisi, and invites Christians around the world to pray and care for creation. Several resource suggestions are offered below to help with planning a Season of Creation event. They can be adapted for other times as well.

Vatican Laudato Si’ Conference: Saving Our Common Home and the Future of Life on Earth

An international conference took place on July 5-6, 2018 in Vatican City to celebrate the third anniversary of Laudato Si’, Pope Francis’ letter on care for our common home. The conference aimed to communicate “a sense of deep urgency and profound concern for the precarious state of our common planetary home”. The Vatican Dicastery for Promoting Integral Human Development organized the conference in collaboration with partners such as the Global Catholic Climate Movement. Representatives of churches, religions, civil society, scientists, politicians, economists, grassroots movements, and others gathered to dialogue and develop some participatory lines of action.

In 2015, Pope Francis wrote an encyclical called Laudato Si: Praise be to You. This encyclical was a call to environmental action from the highest authority of the Catholic Church. Since 2015, many Catholic orders, churches and people have found different ways to respond to this call. I have had the privilege of being on St. Anselm’s Church’s ‘Green Team’ for over a year. We call ourselves St. Anselm’s Ecology Group and in the past three years our team has grown from two parishioners to 13!

Laudato Si’– Pope Francis and the Call to Ecological Conversion: A Reflection

Last month, John Dorner, our team member and volunteer with the Archdiocese of Ottawa, was invited to provide a reflection on the encyclical of Pope Francis entitled Laudato Si’ – On Care of our Common Home. This was for Kitchissippi United Church. Below are some highlights from the reflection. 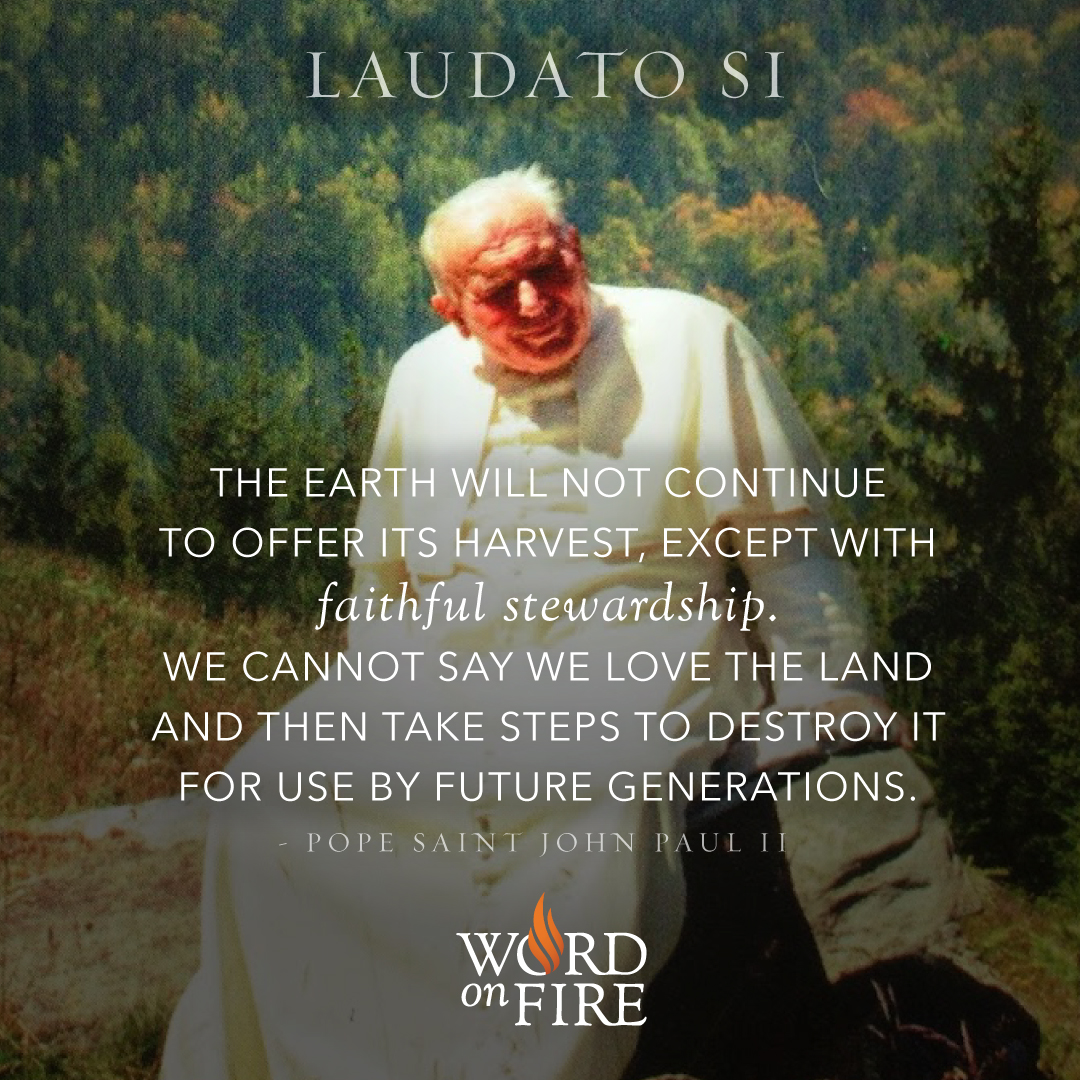 So, what is an encyclical? An encyclical is a letter about a critical issue that is sent to all the Catholic bishops and pastors in the world, and which is posted on the Vatican website so that it is accessible to everyone. This encyclical is different. It is very special in that Pope Francis is actually reaching out to everyone! As he states in the encyclical, “I urgently appeal for a new dialogue about how we are shaping the future of our planet. We need a conversation that includes everyone since the environmental changes we are undergoing, and its human roots, concern and affect us all… Everyone’s talents and involvement are needed to redress the damage caused by human abuse of God’s creation.”