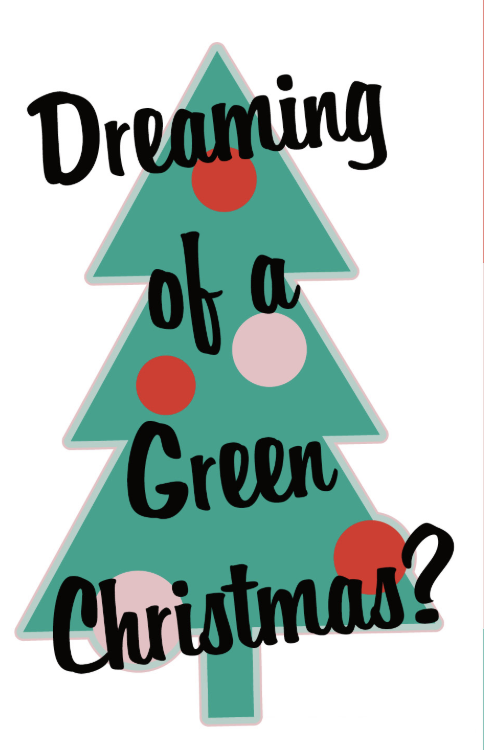 This past fall, during the Season of Creation, Holy Name started a Climate Action Group, where parishioners are able to discuss individual and collective action we can take to protect and care for the environment.

One of the first initiatives that came out of these conversations was the "Green Christmas" poster.

Care for our Common Home: Season of Creation 2019

Season of Creation begins with a powerful message from Pope Francis.

"May we feel challenged to assume, with prayer and commitment, our responsibility for the care of creation. May God, “the lover of life” (Wis 11:26), grant us the courage to do good without waiting for someone else to begin, or until it is too late."

Check out many recently listed Toronto events inviting your participation in this Season of Creation.

Care for our Common Home Summer 2019: Season of Creation

Vatican and Ecumenical Faith leaders support the Season of Creation

This year for the first time, the Vatican called on Church leaders to participate in the Season of Creation. They included an invitation to communities highlighting the Season of Creation, the Synod on the Amazon and resources available to implement Laudato Si’ and help “protect every creature in God’s beautifully complex web of creation”.

Christian faith leaders have signed a letter in support of the Season of Creation, calling for prayer and action to protect the web of life. This is an excerpt from the letter:

“Every species, indeed every being of every species, is precious because it is made by God. All reflect an aspect of God. “How many are your works, Lord! In wisdom you made them all; the earth is full of your creatures.” (Psalm 104:24) 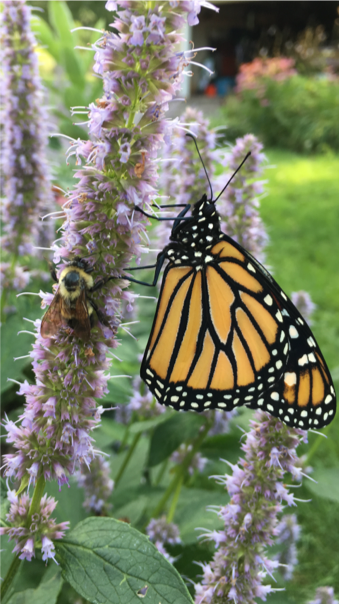 Cultivating Care for Our Common Home: Protecting the Earth

Resources to help plan a parish event on protecting biodiversity

Earth Day falls on Easter Monday this year so consider instead planning an event sometime during the Easter Season. Divine Mercy Sunday on April 28th can be a meaningful day for hosting an event in response to Pope Francis’ call that “the works of mercy also include care for our common home”. The following resources can help with planning an event and can be adapted for use at any time that fits best with the parish.

Protecting our family of living creatures

Spring is here although warm days are still reluctant visitors. Every week more old friends appear and bring anticipation of who is going to show up next—crocuses and robins have arrived, how much longer until tulips and rhubarb? This season of new life as Easter approaches makes it easy to appreciate Pope Francis’ call “to recognize that other living beings have a value of their own in God’s eyes: “by their mere existence they bless him and give him glory”” (#69)

Human activity is diminishing this blessing. Around the world these other living beings are shrinking in number or disappearing at an alarming rate. This is linked to human activity—we have not learned how to share our common home with our family of fellow living creatures.

We live as though we have forgotten that we are part of an amazingly diverse and complex web of life. Each creature contributes some role towards its ecosystem’s ability to provide the services which sustain all life, such as producing food, oxygen and clean water. The well-being of this web of life, which includes us, depends on the well-being of its biodiversity or variety of living species. Scientists, environmentalists, the Catholic Church and others are all raising awareness about the growing threats to biodiversity.

Ecological Conversion in Action: Manifesto of Youth at World Youth Day 2019 for the Care of the Common Home

Catholic youth meeting in January in Panama City, Panama, for World Youth Day, produced a manifesto, and launched the “Laudato Si’ Generation”, a new network of young Catholics committed to care for our common home.

“We, young Catholics from World Youth Day in Panama, would like to raise our hearts and minds in praise, joy and gratitude for the beautiful gift of our beloved “sister Mother Earth” in the lovely words of St Francis. At the same time we are painfully aware, as Pope Francis reminded us, that “our common home is falling into serious disrepair” (Laudato Si’61). Convinced that “all of us can cooperate as instruments of God for the care of creation” (LS 14), we call on everyone, ourselves first, to act with urgency to protect our planet and the poorest and most vulnerable people.”

Global Warming of 1.5°C—People of faith share an urgent call to protect life

The United Nations COP 24 climate change negotiations in Poland (Dec. 2-15) ended in overtime on Saturday.  While some progress was made, the Paris Agreement rulebook adopted by countries does not respond with the urgency outlined in the Global Warming of 1.5°C Report by the UN Intergovernmental Panel on Climate Change (IPCC).

Earlier this fall a new Eco Ministry began at Holy Cross parish in Toronto. They have planned projects that focus on reducing waste and enriching the natural environment at the parish such as establishing new native pollinator and vegetable gardens.  On December 2nd they held a Breakfast Social Fundraiser with a soup and bake sale and silent auction. A table was set up where people could donate an unwanted item and pick up another item in exchange.

I dropped in at their busy event to hear more about their initiative and enjoyed some food and coffee—served on real dishes and not disposables. Great Advent gathering!