In Solidarity with Migrants

FREE registration for #LiveLaudatoSi Learning Webinar: In Solidarity with Migrants

There has been a tragic rise in the number of migrants seeking to flee from the growing poverty caused by environmental degradation. They are not recognized by international conventions as refugees; they bear the loss of the lives they have left behind, without enjoying any legal protection whatsoever.”  LS 25

While we have been concerned about the impacts of a global pandemic on our health and economy, global social crises have been exacerbated by COVIC-19.  Environmental refugees are on the move all over the world in greater numbers than ever. The pandemic has made their efforts to find safe haven even more difficult. 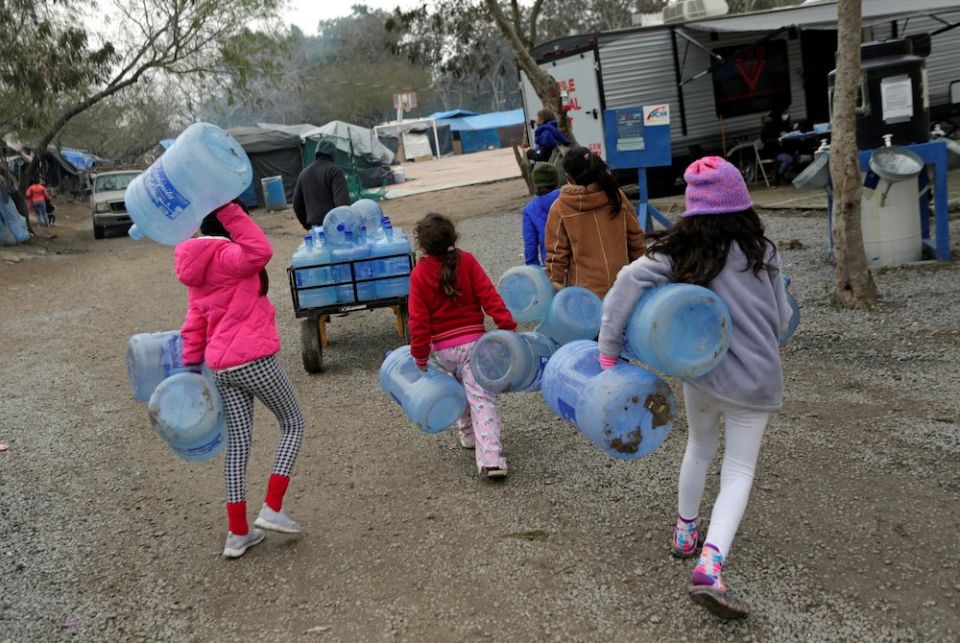 Deacon Rudy Ovcjak, Director of the Archdiocese of Toronto’s Office for Refugees (ORAT), Canada’s largest Private Sponsor of Refugees, and Stephen Kaduuli, the refugee rights policy analyst at Citizens for Public Justice, will share their knowledge with us. We’ll discuss the rights of environmental migrants globally, Canadian government refugee processing of privately sponsored refugees since COVID began, the role of the Catholic Church plays in Canada to resettle refugees and what we can do to make a positive impact in the lives of present and future environmental migrants. 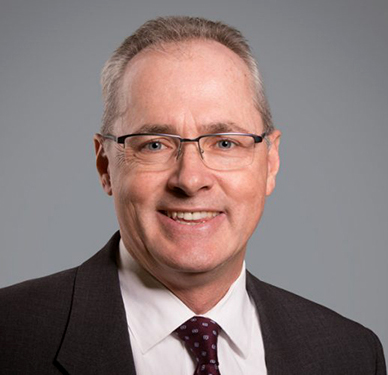 The Archdiocese of Toronto’s Office for Refugees (ORAT), is Canada’s largest Private Sponsor of Refugees.  The office sponsors and settles hundreds of refugees each year.  An important part of their work includes conducting overseas mission trips, where it selects refugees who have no hope of government sponsorship and who have no family in Canada who could sponsor them.  These selected refugees are matched with parishes throughout the Archdiocese whose members welcome and assist them as they begin their new life in Canada.

Rudy holds a Bachelor of Applied Arts Degree in Geography from Ryerson University, and a Masters of Business Administration from the University of Western Ontario. In 2010, Rudy Ovcjak wa­s ordained as a Roman Catholic Deacon and serves at his parish of St. Isaac Jogues. 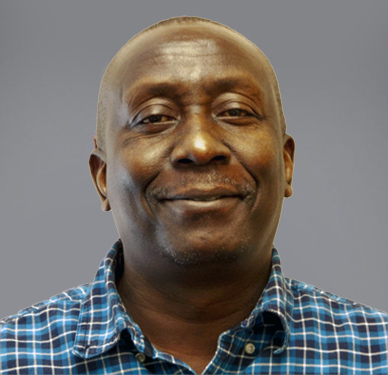 ­­Citizens for Public Justice is a national organization inspired by faith to act for justice. CPJ equips and engages communities and individuals to participate in advocacy on our key issues of refugee rights, climate justice, and poverty in Canada.

Stephen holds a Bachelor of Arts Degree in Social Work from Makerere University, Uganda, and a Master of Arts in Demography from the Australian National University, Canberra. He served as a civil servant in Uganda for several years before coming to Canada as a Visiting Researcher at the Center for Refugee Studies at York University. Between 2016 and 2017, he worked with the Diocese of Hamilton and was involved in processing, welcoming and giving orientation to newcomers mostly from Syria. In April 2019, he joined CPJ. Last year he wrote Canada has a moral obligation to accept climate migrants – which was subsequently published in Policy Options.

You can read Stephen Kaduuli’s article in Policy Options Politiques here. And for useful background from the Canadian Conference of Catholic Bishops read their Pastoral Letter on Welcoming Refugees.