Using a variety of communication tools (including quarterly digital newsletters, on-line forums and learning webinars), GCCM Canada will work with the global GCCM movement to:

Build an online forum to foster connections and sharing between and among the GCCM movement, Canadian Catholic organizations, Indigenous and Allied land, and water defenders, and Canadian Catholic laity who are called to be creation care leaders.

The GCCM is a coalition of 650+ Catholic member organizations dedicated to turning Pope Francis’ Encyclical Laudato Si’ into action for climate justice. GCCM Canada is hosted by Canadian, interfaith, environmental charity Faith & the Common Good. Activities will be coordinated by Agnes Richard and guided by an Advisory Circle, whose members include: 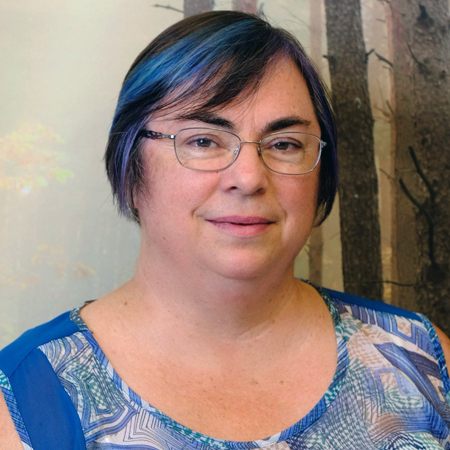 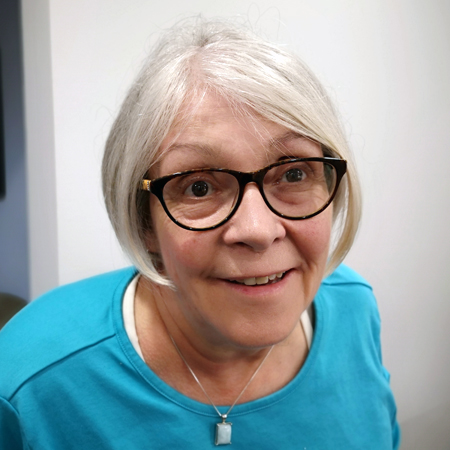 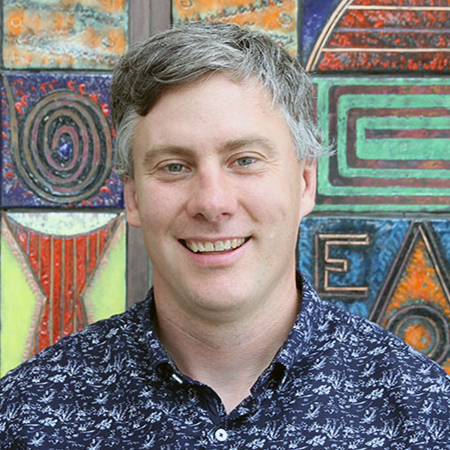 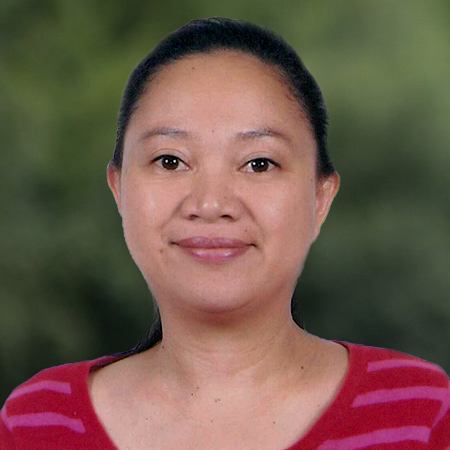 Cheryl is Coordinator of Asian-Pacific Campaigns and Global Volunteers with the international secretariat of the Global Catholic Climate Movement.  Her project management experience spans 14 countries in Asia and was gained from working with international non-government organizations that advance children’s rights and protection.

Cheryl lives in Metro Manila, Philippines. She is a writer on the side, and has written feature stories for non-profit organizations. 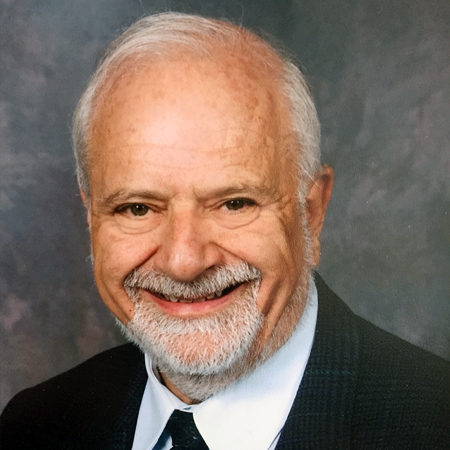 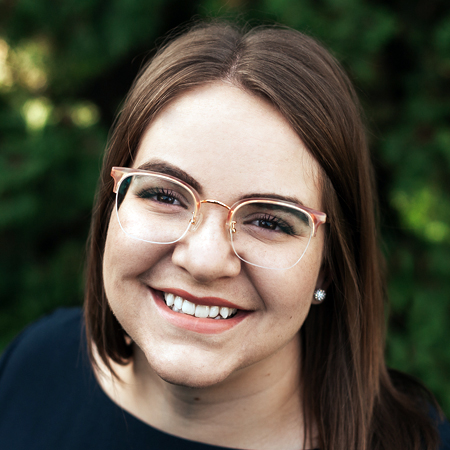 Justine Shenher is the youth representative on the Advisory Circle. Having grown up on a farm, she had a connection to the land from a very young age. Justine became heavily involved with the University of Saskatchewan's Development and Peace Just Youth and the Green Legal chapters during her post-secondary education, as well as worked for the Development and Peace Regional Animator.

She is now a lawyer in Saskatoon, Saskatchewan, but continues her involvement with Development and Peace and other environmental initiatives. 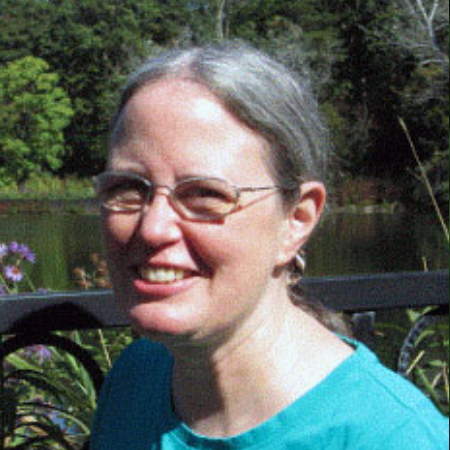 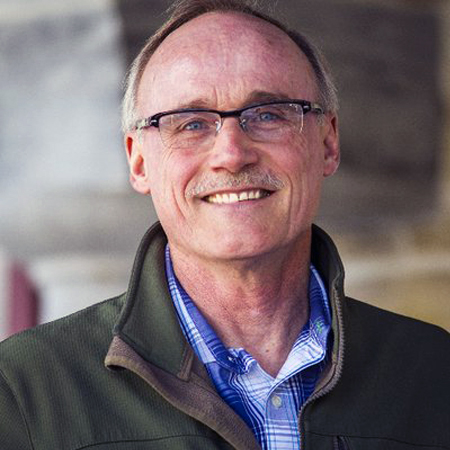 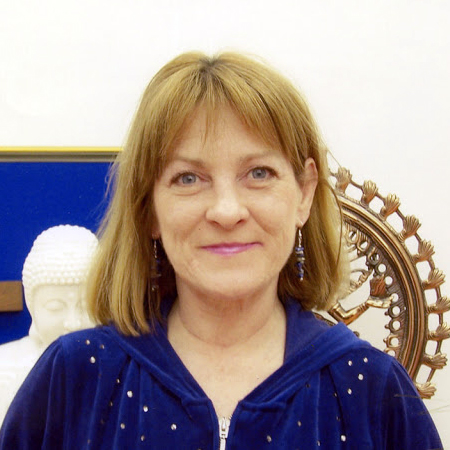 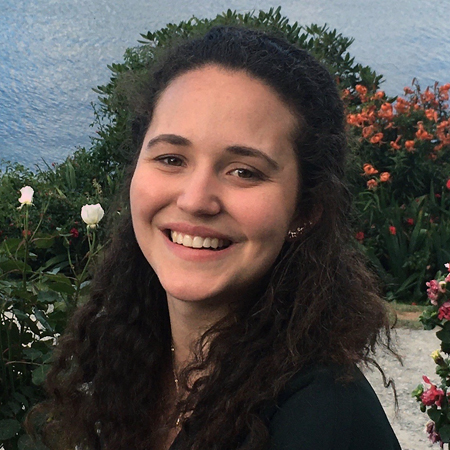 Katrine Handley-Derry is the Communications Coordinator for Faith & the Common Good. She graduated from the University of Toronto with a Master’s in Environmental Science, following undergraduate studies with a dual Major in Ecology and Film.

As part of her Masters, Katrine interned with the Halton Environmental Network as social media coordinator for their Halton Green Screens and Greening Sacred Spaces programs. Katrine continues to work with Halton community with Halton Environmental Network as Network Animator and with the Halton Climate Collective and Oakville Ready programs, to create resilient and sustainable communities in Halton. 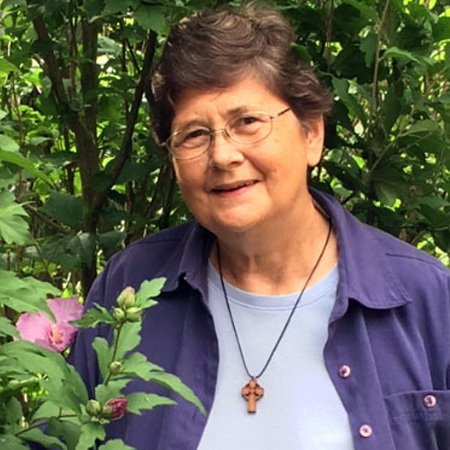 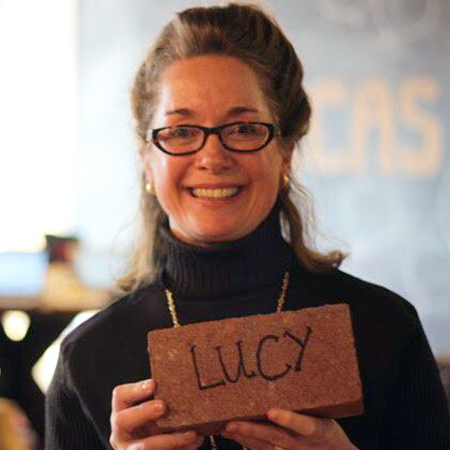 Lucy Cummings is a Senior Advisor to Faith & the Common Good, where she supports diverse faith communities that contribute to a greener, healthier, more resilient neighborhoods.

Prior to her work at Faith & the Common Good, Lucy leads Seacology UK, a non-profit environmental group devoted to protecting island biodiversity using a community-based approach.

A Mandarin Chinese speaker (though rusty these days), she was a professor of global politics at the University of Hong Kong for ten years. There she explored the impact of environmental degradation on global security. She also consulted with the Hong Kong government on its global environmental reputation. She holds a Bachelor’s degree in economics from the University of Virginia, a Master’s in religious ethics from Yale University, and a Ph.D. in global politics from Johns Hopkins University. 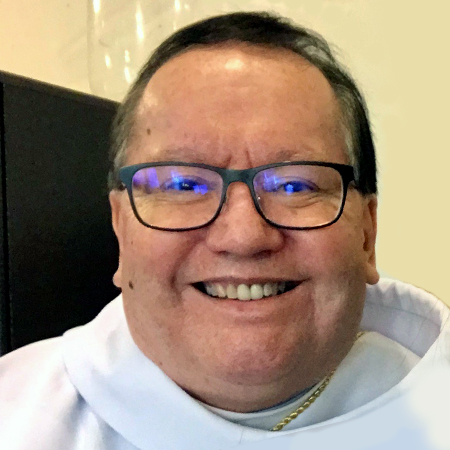 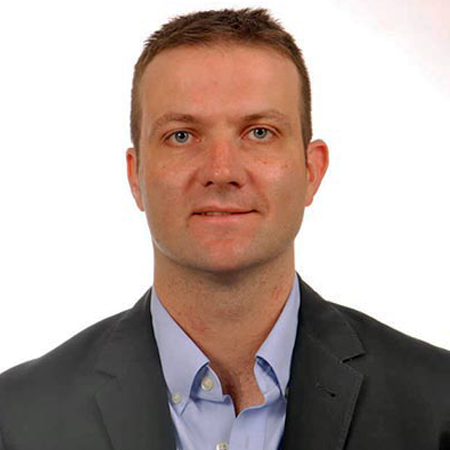 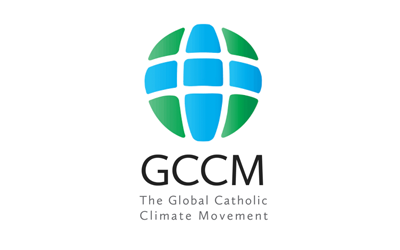