2021 is a ‘super year’ for environmental decisions with the 26th UN Climate Change Conference (COP 26) and UN Biodiversity Summit taking place this fall. COP 26 in Glasgow, UK is the most important climate conference since 2015 when the Paris Agreement was adopted. National commitments made in 2015 were not ambitious enough to meet the Paris targets for limiting global warming. Governments are submitting their hopefully more ambitious national climate action plans ahead of the UN climate conference this November 1-12.

Many governments are also providing stimulus funding to help recover economies devastated by the pandemic. This gives a unique opportunity for investment in a green and just recovery.  As UN Secretary-General António Guterres summarized in his State of Planet speech, “COVID recovery and our planet’s repair must be the two sides of the same coin”.

Our planet is in urgent need of repair. We have failed to meet most of our commitments to limit climate change, biodiversity loss and pollution which have now escalated into “a planetary emergency” according to a new report, Making Peace with Nature, by the UN Environment Programme. Environmental degradation is disproportionately impacting the poor and vulnerable, undermining progress towards goals such as ending poverty and hunger, and increasing the risk of diseases that originate in animals such as COVID-19. The coming decade is critical for getting on the path to net-zero emissions by 2050, while at the same time restoring biodiversity and reducing pollution and waste.

That path requires transformative change to economies, societies and everyday life with everyone contributing their part including governments, businesses, communities, organizations and individuals. The world would need to make a fundamental shift “from transforming nature to transforming humankind‘s relationship with nature”.

Call for healing and restoration for people and planet

This is a world of widespread poverty, racial and gender injustice, massive income inequality, and the devastation of nature… A far better future is possible if our collective response to the pandemic and the climate crisis is guided by compassion, love and justice”. On March 11th over 200 religious and spiritual leaders publicly supported the Sacred People Sacred Earth statement as thousands of people of faith in 45 countries called on world leaders to meet a set of ambitious climate demands at the UN Climate Change Conference in November.

The ten demands included 100% renewable energy for all—especially for the 800 million people without access to electricity; respect for Indigenous rights; and no more climate pollution. Faith leaders publicly supporting the demands included Cardinal Peter Turkson, Prefect of the Vatican’s Dicastery for Promoting Integral Human Development and Dr. Azza Karam, Secretary General of Religions for Peace. This largest-ever grassroots multi-faith day of climate action was co-sponsored by over 120 religious groups including Faith & the Common Good, Parliament of World’s Religions, the Global Catholic Climate Movement and CIDSE, an international network of Catholic social justice organisations. Organizers plan to continue building the grassroots, multi-faith movement and urging governments and financial institutions to meet the demands.

The international EARTHDAY.ORG 2021 theme is Restore Our Earth which has been harmed by climate change and environmental degradation. It lines up with the UN Decade on Ecosystem Restoration and “is a call to action to conserve and restore our environment using natural solutions, technology, education, and civic action”. For Earth Day and every day they produced a list of 51 actions that help restore our earth. 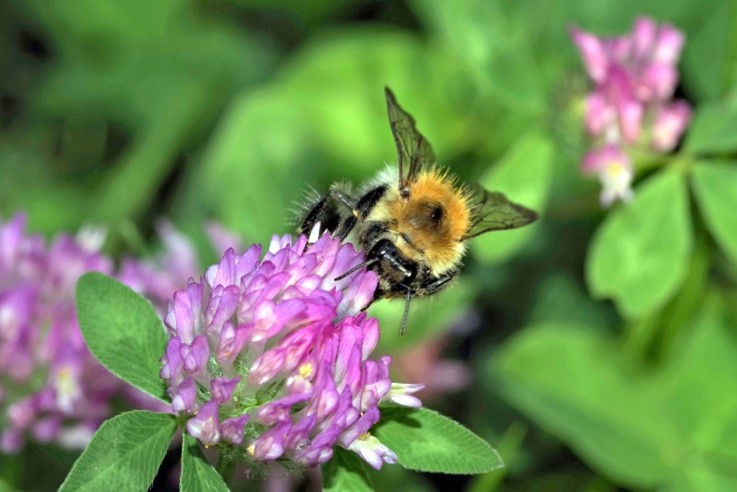 Three days of climate action and online events will take place April 20-22, including  Earth Day Live on April 22nd beginning at noon. They will continue efforts to support reforestation, reform global agriculture and other objectives. Everyone is invited to join their Restore Our Earth year round work such as their campaign for reducing our foodprints.

On April 22 – 23 US President Joe Biden will host a Leaders Summit on Climate which will be live streamed for public viewing. A key goal will be to galvanize efforts to reduce emissions so that limiting planetary warming to 1.5 °C remains a possibility and the worst impacts of climate change avoided.

International experts recently urged Canada to increase its climate leadership by at least doubling its climate financing to help vulnerable countries address climate change and by increasing its emissions reduction target from the current 30% to at least 50% below 2005 levels by 2030.  Mary Robinson, former Irish president and Chair of The Elders, emphasized that “Canada is the only G7 country where emissions have increased since the signing of the Paris Agreement…”.

For the Love of Creation, a Canadian faith-based initiative for climate justice, will host an Earth Day celebration to “discern our gifts for climate action”. Their faith-in-action campaign is mobilizing people across Canada to reduce household greenhouse gas (GHG) emissions and demonstrate support for increased federal climate action. The campaign runs until October 4th, the Feast of St. Francis of Assisi.  Join their mailing list to receive updates on resources, events and actions.

The Ignatian Solidarity Network with other Catholic organizations are hosting a 21-Day Catholic Environmental Justice Challenge from April 23 to May 16. Participants sign up for a daily email resource or visit the website to learn, pray, and act on environmental injustices that disproportionately impact Black, Indigenous, and people of colour as well as low income communities.

“This is our moment. We cannot turn back time. But we can grow trees, green our cities, rewild our gardens, change our diets and clean up rivers and coasts. We are the generation that can make peace with nature. This is our final chance to set things right.” 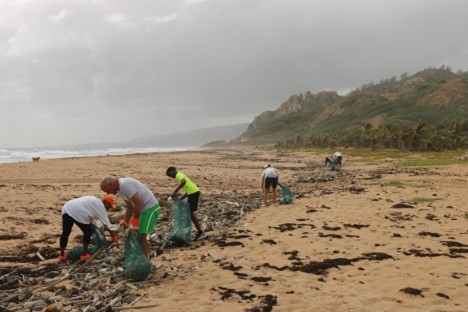 This June 5th World Environment Day introduction sets the tone for its theme of Ecosystem Restoration and call for urgent action—we are losing or destroying at an alarming rate the healthy forests, wetlands, coral reefs and other ecosystems which support all life on earth. We can get involved in many local actions such as organizing cleanups, consuming less or reducing food waste, alongside the massive global effort that is needed. Ecosystem restoration will focus on “preventing, halting and reversing the degradation of ecosystems worldwide”.

The UN Decade on Ecosystem Restoration will launch on June 5th and run until end 2030. This is also the deadline for achieving the UN Sustainable Development Goals and for preventing catastrophic climate change according to scientists’ predictions.